A Chef with Style

Whether it’s in the kitchen, in front of the camera, or speaking on tour, Chef Jamika is known for being a dynamic business woman and inspiration, shaking up perceptions of what a female chef can really do.

Jamika Pessoa is a Classically-Trained Chef and Television Host

Chef Jamika launched her television career on Food Network's Next Food Network Star in 2009, as a "fan favorite" contestant, and has since appeared on a number of nationally-acclaimed television shows including Good Morning America, The Wendy Williams Show, and the Tamron Hall Show.

During the past 3 seasons, Chef Jamika appeared weekly as a co-host on the popular daytime TV show, Dr. Oz. “The Dish” segment is where she showcased new and exciting recipes, perfect for home chefs looking to add creativity to their own menus.

A self-described Southern Belle with Caribbean roots, Chef Jamika’s cooking style is “Caribbean Heat meets Southern Sweet,'' and her mouth-wateringly delicious recipes offer bold flavors and unexpected twists for meals for any occasion. Jamika’s biggest culinary influence was her Caribbean grandmother, who showed her how to cook great meals by adding a “pinch of this,” and a “splash of that,” and how to host a great party by making sure that everyone at her table felt well-fed and well-loved. Today, Chef Jamika serves her recipes with a healthy side of motivation by sharing her own personal stories, to help you create the life of your dreams, with your own special twist. 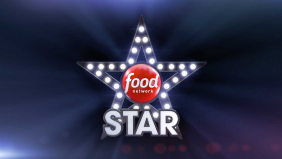 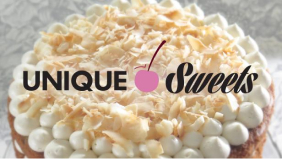 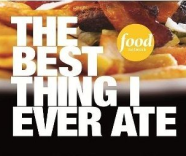 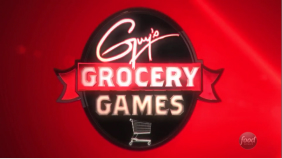 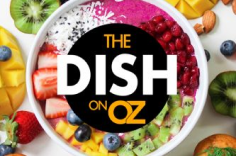 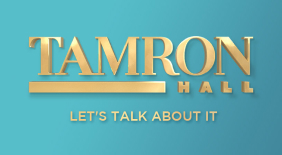